I’ve seen them a couple years ago already on tumblr, but I think it will become popular in the near future. Although they already exist longer than today, I’ve never seen them on a ‘known’ beauty website so far yet, until recently. I’m talking about the ‘Chuck Taylor All Star Platform’ shoes. 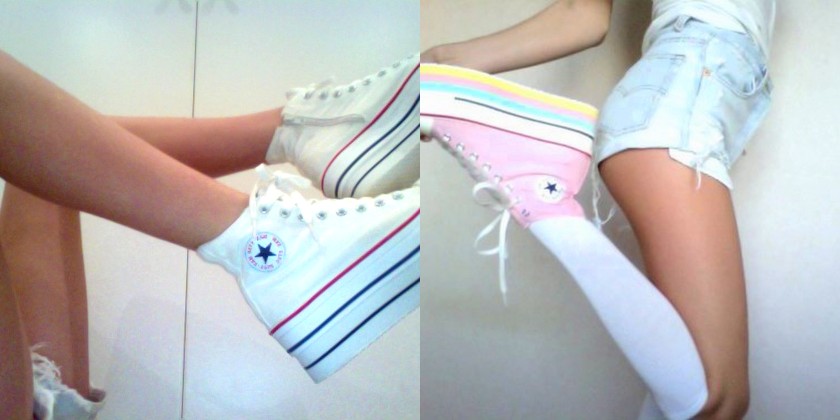 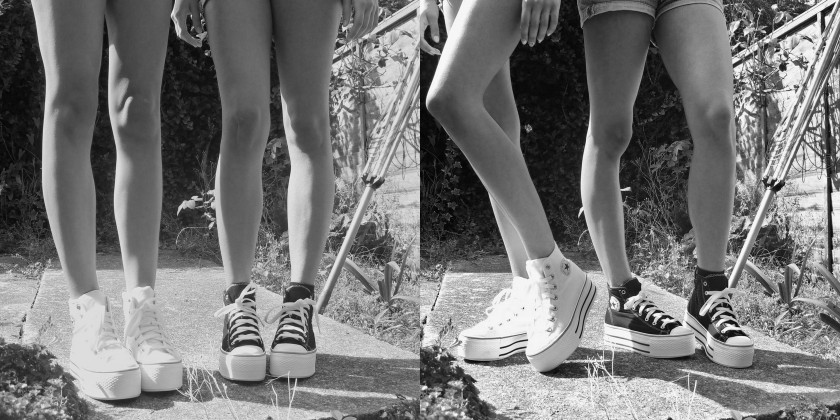 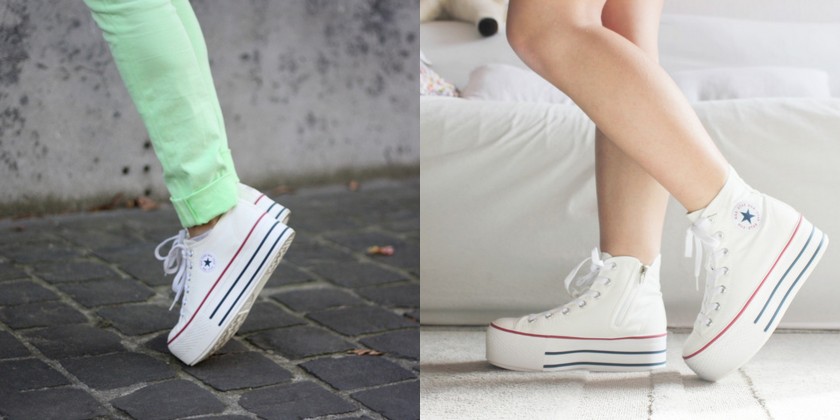 I honestly really really like them in white, though I’m not planning to buy them since I think they don’t fit me well. I really hope people won’t wear this because it might become a trend/hype. I think it’s weird when people wear things just because everyone else do, even though it doesn’t fit their personality or style.

An other trend I noticed lately are clothes saying ‘Comme Des Fuckdown*”. I really like them and would love to have either a beanie or a sweater saying this text, though I’m not sure yet. I have only found a couple website so far. However, most of the articles on them were sold out. If you know any, then please leave the links in the comment box below. I once saw them on my instagramfeed and a couple times on my tumblr dashboard, so I started to look for it on the internet. I ended up finding many more photos. I also really really like the clothes saying ‘Coco made me do this’. Damn, I want all of them! 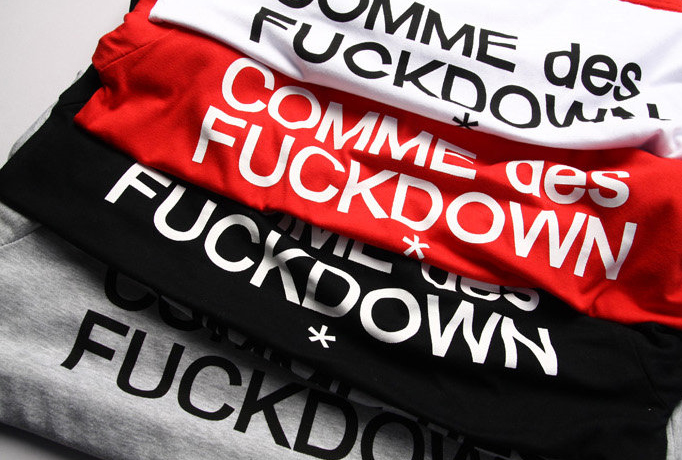