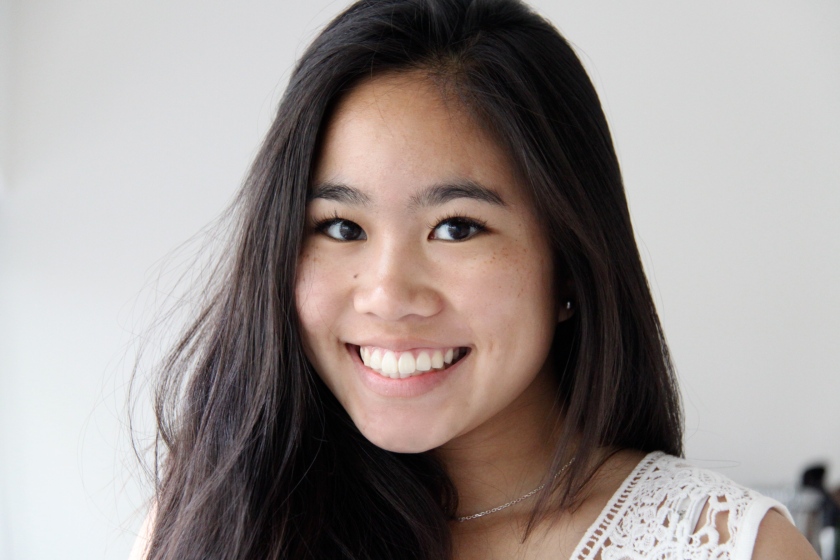 I’ve been on tumblr for 3 years now and I fucking love reblogging things. My dashboard is filled with pictures that I find pretty, that inspire me, funny shit and texts of people’s feelings. No, wait.. there’s a lot more that I will just label under ‘cool thingies’, which include cooler things than you might think of when you read it’s name. For some reason, I can be more ‘me’ whenever I’m on tumblr. It feels as if the people on tumblr are so much more similar to me that the people I know in real life. I mean, they think more like me and our interests are more likely the same. I decided to dedicate a whole blogpost to some texts that showed up on my dashboard and made me think ‘fuck yeah, damn.. I feel you bro’

“I need to get something off my chest” Yeah it’s your shirt, let me help you with that

I don’t want to learn in a classroom anymore. I want to travel and talk to people and learn that way. I want to learn as I go, gathering knowledge and not being rigorously tested on it. I don’t want to lose passion in the things I like because of the worry of exams. I want to fuelled by snippets of knowledge I gain from people and be inquisitive. School has stolen my passion for the things I’m interested in and I hate it for that.

Sometimes you just need to lay on the floor

I’m not sure if I’m hungry, but i’m gonna eat anyway just in case

I’m exhausted from all this studying I haven’t done

Sometimes I English very well but sometimes no

IS IT SPELLED DOUGHNUTS OR DONUTS WHAT THE HECK

Life has never given me lemons

My talents include sleeping, eating and thinking of a good comeback 2 hours after someone has said something rude to me

So, what do you think of this post? Should I make ones like there again in the future or not? Do you recognize yourself in any?