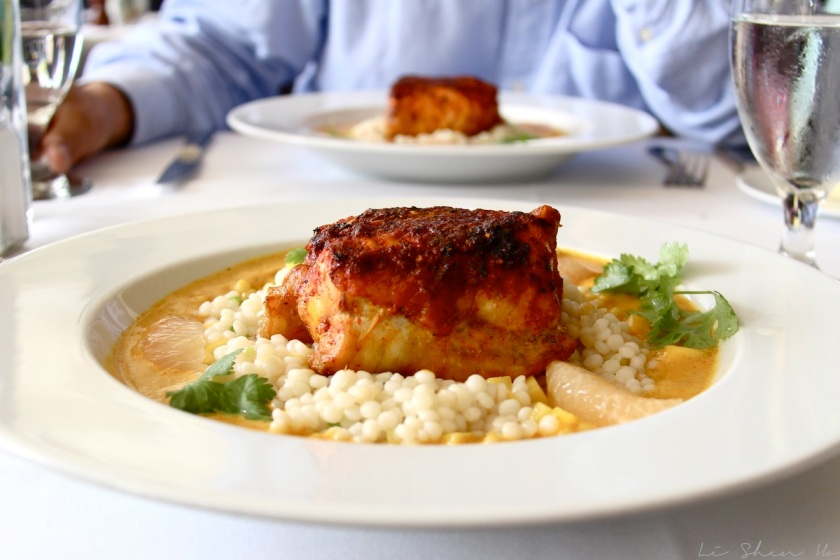 The second day was a lot sunnier, which isn’t that hard really, compared to the day before. We started off our day by drinking some coffee at Starbucks. Afterwards, we visited Grand Central, The Metropolitan Museum of Art and went to Central Park. I really liked being there as it was less noisy and it’s quite amusing to watch people running or cycling and kids playing around. The museum was great as well. It’s extremely big, so it’d take ages to look at everything that’s inside, but Grand Central was one big disappointment in my eyes though. It’s very touristic and there’s just not very much to do. Just before I left home, some friends emailed me tips and suggestions on what to do and what not to in New York. One of them was to visit the Boathouse, so my dad and I searched for that restaurant and it was absolutely worth it.
Take a second look at the photos above, doesn’t it look wonderful to you?

5 thoughts on “The Boathouse”