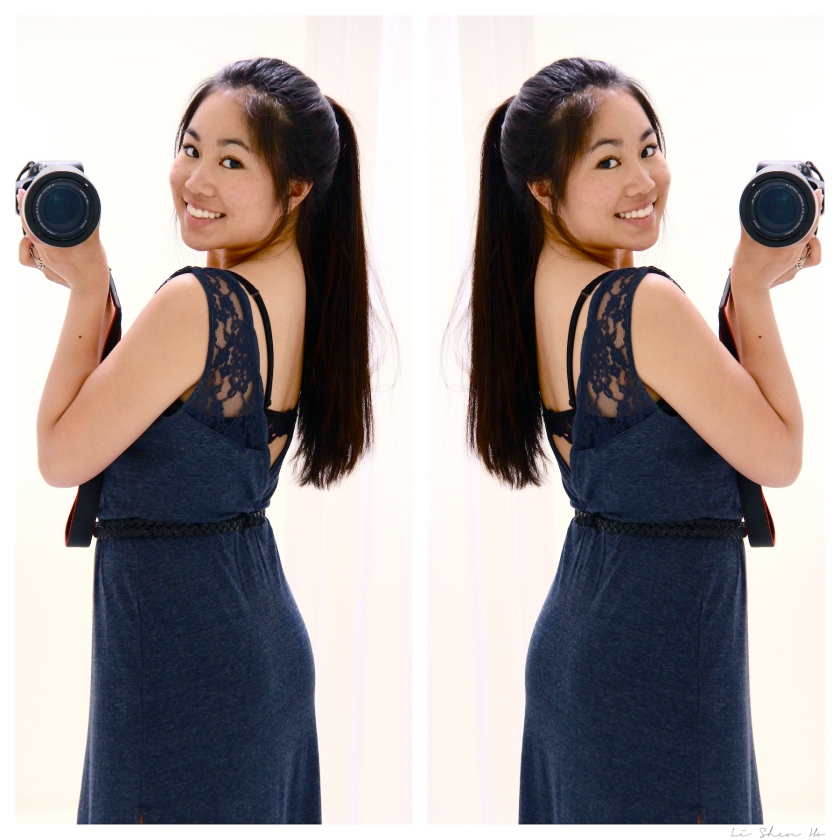 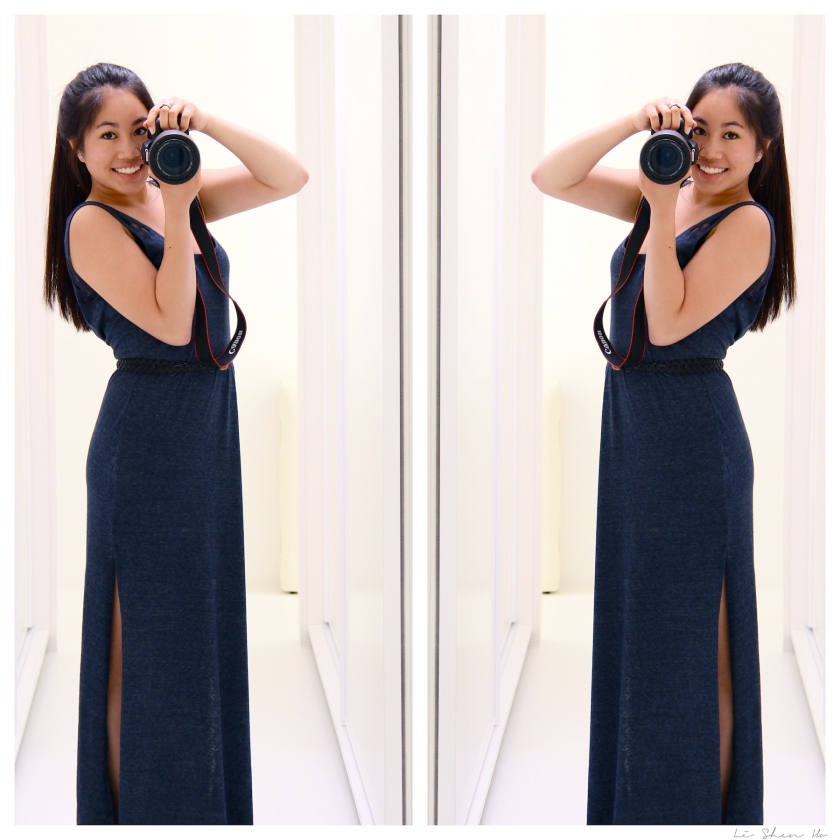 When I was in New York, my dad and I decided to visit the Abercrombie & Fitch store, to buy my sisters a little present. Although I wasn’t really looking for anything myself, I stumbled upon this navy colored maxi dress. I was a bit surprised to find a dress like in there, as they used to only have sporty clothes. I really like the high slit and the lace details on the back. I wouldn’t wear this to school or anything, since it’s a tough struggle to cycle with this outfit, but it’s perfect for days off at home or when I’m on holiday.
Do you like maxi dresses or skirts? And if you have one, where did you buy it?

I just agree with this so much. It’s crazy how we nowadays let our mood depend on other people. And other than that, we also care way too much about other people’s opinion. I remember how I used to be scared that people would call me a ‘nerd’, so I didn’t bother spending more time doing schoolwork, which I now regret a lot. The thing about the word ‘nerd’ is that it’s a great example of a connotation. I would say a nerd is a very intelligent person, which is a good thing, right? Although, people often associate the word ‘nerd’ with a person who barely has a life, since he or she studies continuously and doesn’t spend any time having fun. Looking back to those times, I’m laughing at myself really loudly, as it seems incredibly stupid to be afraid of that. But, we can’t deny that this actually is happening a lot these days. And I think we need to stop this. Because even though the case I just told you about was something really small, some people stop living their dreams because they’re scared of what other people think. That’s just stupid, don’t you think? You should do whatever you feel comfortable with and chase your dreams. If you want to be smart, then study your ass of. If you want to be fit, then train like a freaking fool for that body. I asked myself what I wanted the most and the answer was to feel comfortable in my skin and to wear whatever I feel like wearing, so I did. I first swam for hours and then put on some shorts. I don’t care that it’s december and that it’s freezing outside, because I just feel like wearing shorts today and nobody can stop me from dressing like this. I know people would think that I’m crazy, but so what? If this makes me happy, then I’m doing it, and so should you!
What do you want the most?