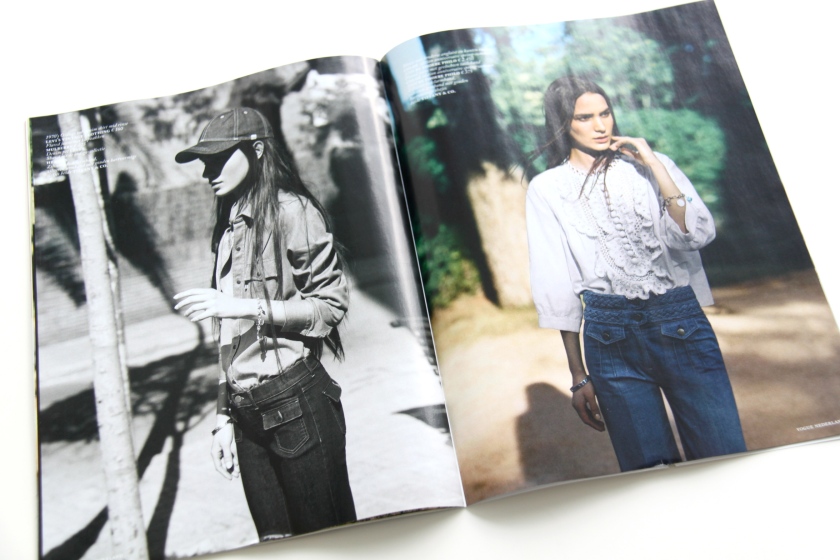 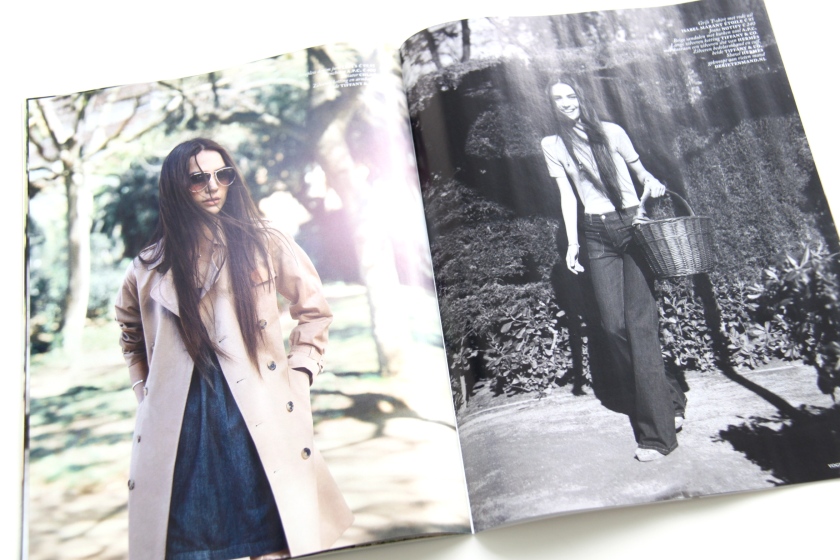 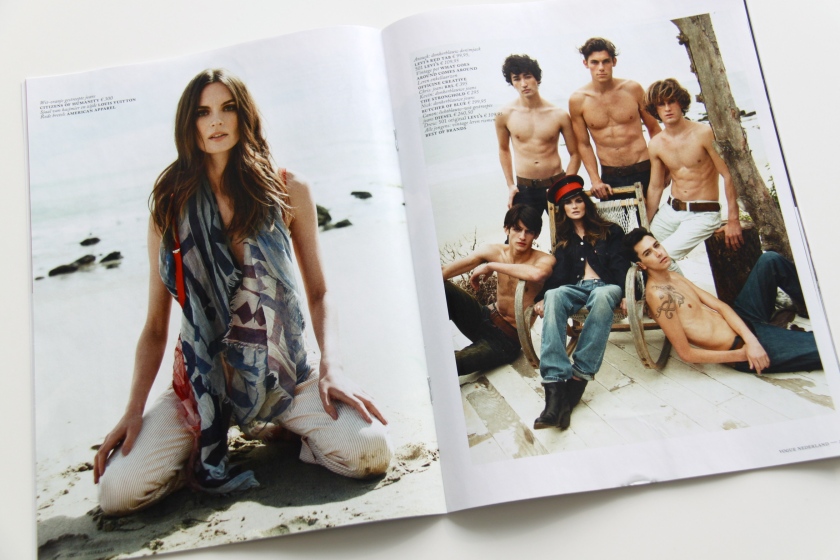 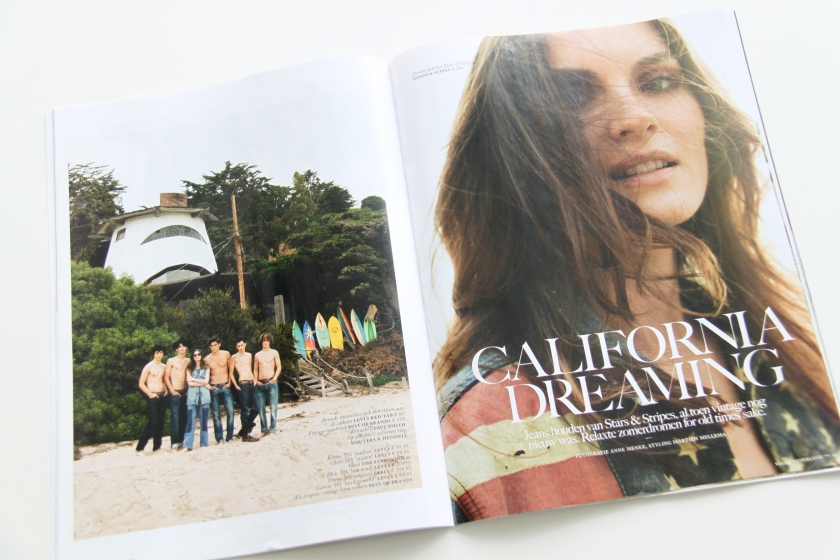 About a week ago, I posted the cover and some inside photos of this month’s Vogue. With this issue, I also received a second small magazine about denim. I was supposed to include photos of this magazine as well, but there were simply too many photos in the post already. That’s why I decided to make a whole new post, just to show you some of the inside of this booklet.
lovely right?

It’s friday and the holidays finally started, I still can’t believe it! Time flew by, though I really needed a break from school. As soon as my last class finished, I went to the city centre with my boyfriend. I bought a beanie for myself, yaaaaaay! I’ve wanted one for a long time, but was scared that it wouldn’t fit me properly. Eventually I bought one, because I think I should take more risks when it comes to fashion. Who would I be afraid of? Exactly, nobody. Other people’s opinion shouldn’t bother you(:
I bought one from ANT Origins at a “Britain” store for € 14,99.

Before I bought this purchase that made me so happy, I already felt as if I were on top of the world because.. My dad happened to buy me tickets for The Mrs. Carter Show World Tour starring the one and only Beyoncé! I couldn’t believe it when one of my friends told me that after her amazing performance at Super Bowl, she started her worldtour which also included one concert in The Netherlands! A couple years ago, me and one of my best friends promised that if Beyonce came to our country, we’d definitely go to her concert. I was stressing all day today, since I had heared that there was a queue of an hour on the ticket website. My dad managed to get some tickets, but when he wanted to pay, a technical error pushed him out of the server! At first, I thought they were sold out, since the website said that there were no tickets available anymore. I started to feel really sad already, until.. my dad texted me that he’d managed to get me tickets for a second time. This time for real though haha. This instantly made me the happiest girl on earth :’) 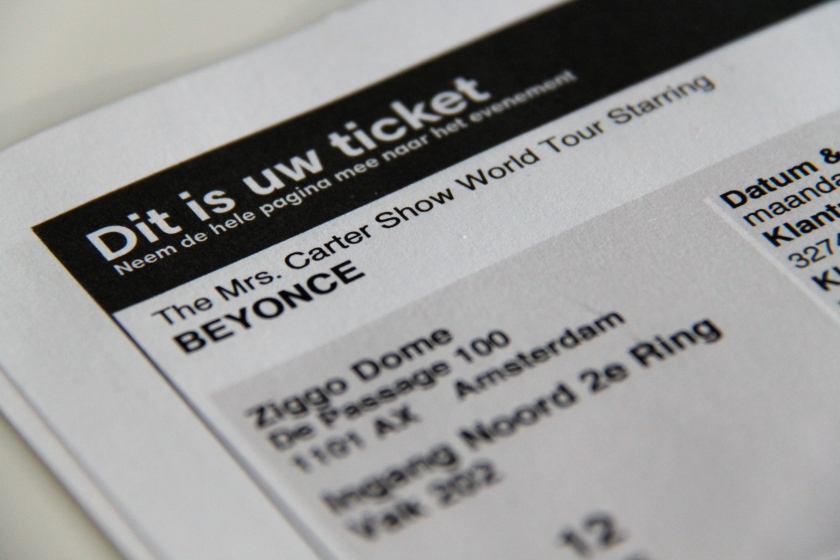 How was your day?