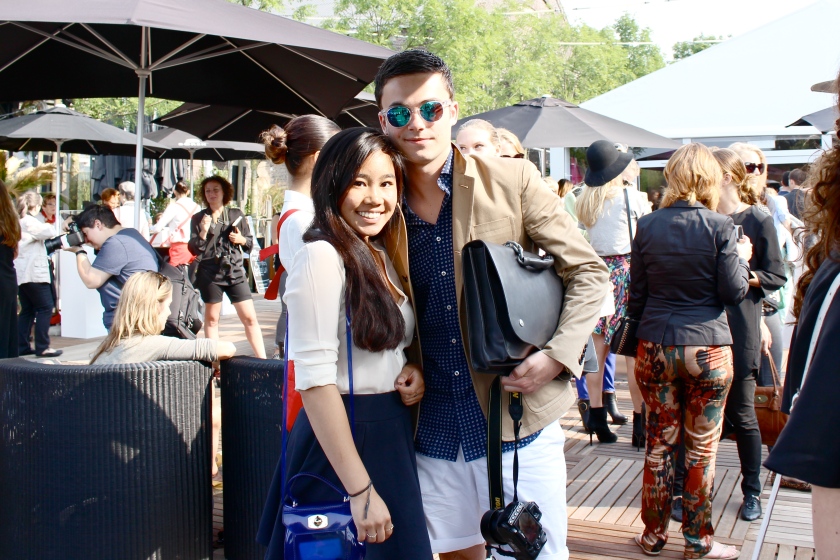 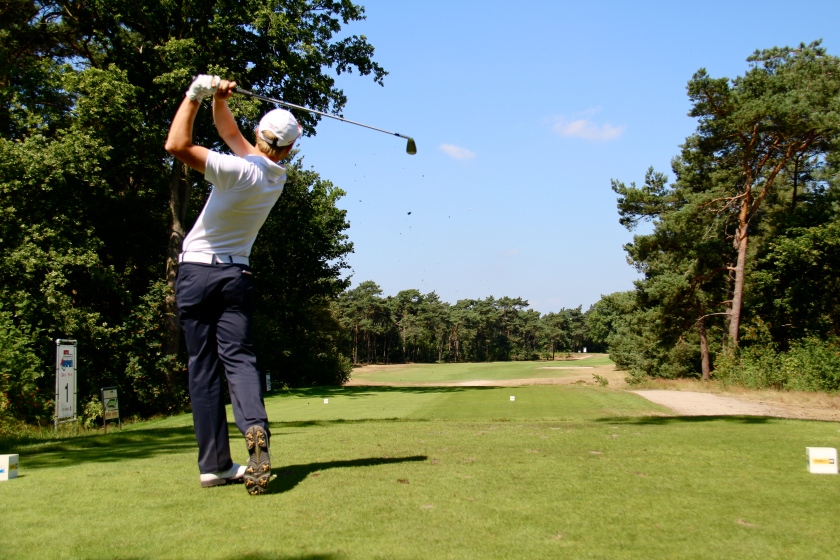 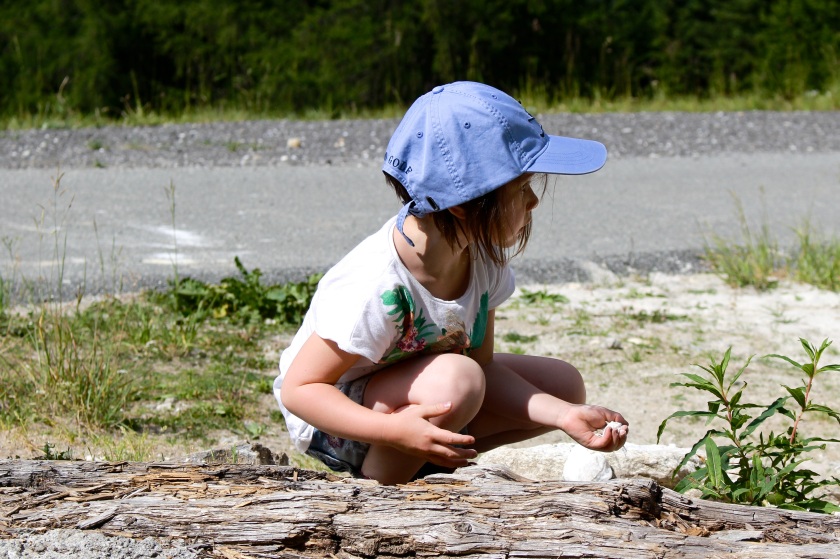 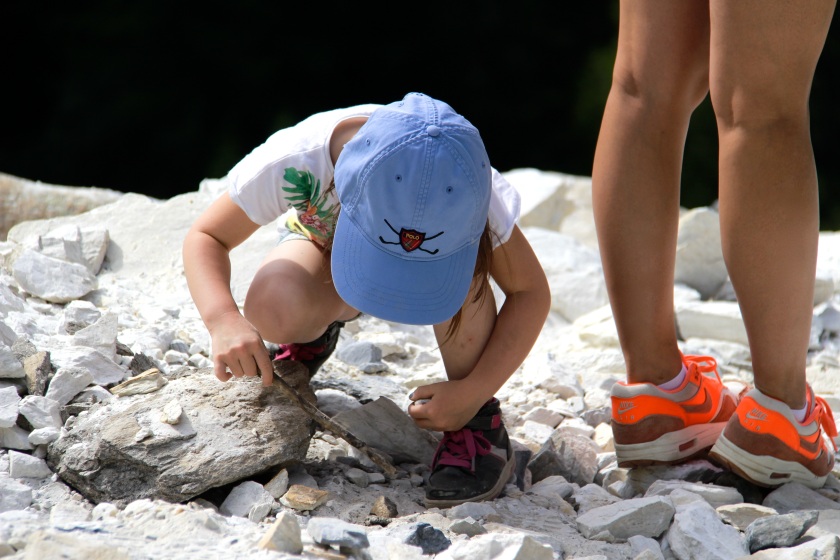 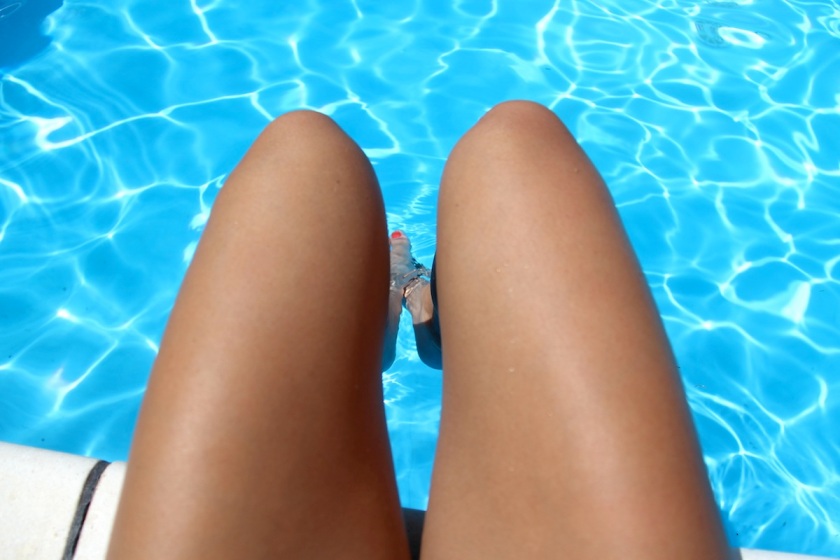 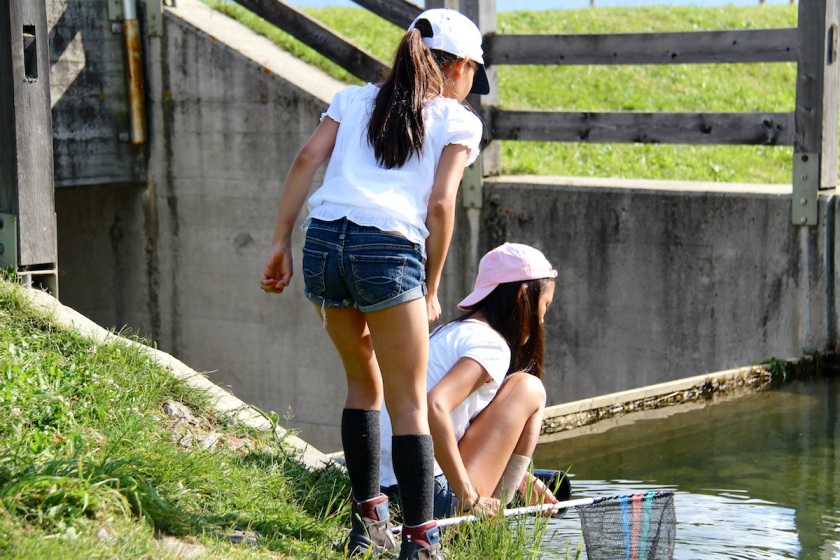 How was your summer break? If you had to describe it in only one word, which word would you use? 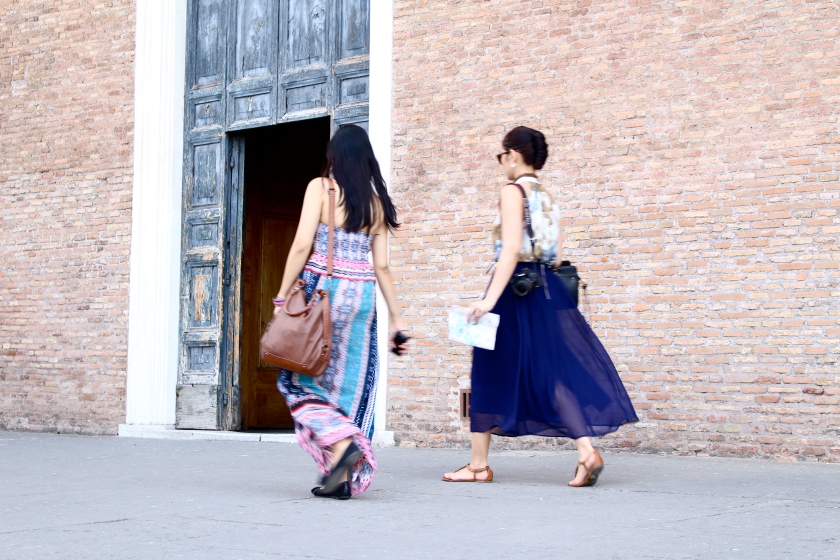 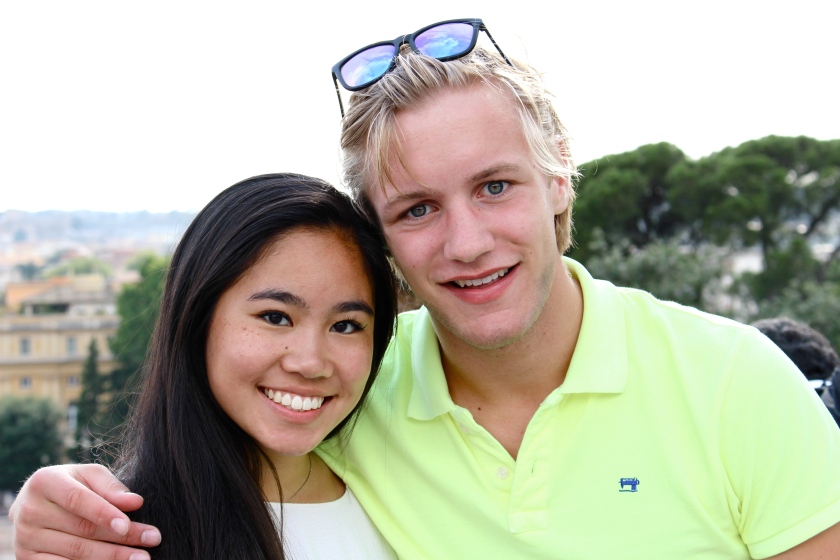 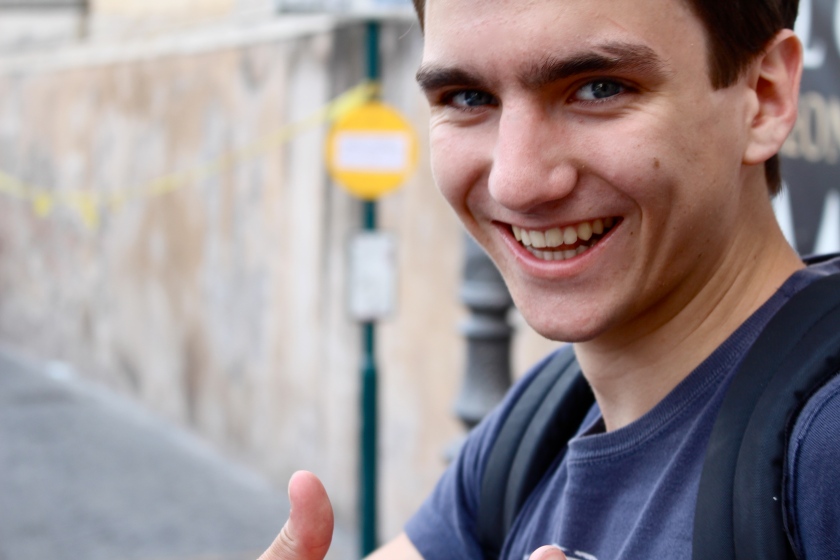 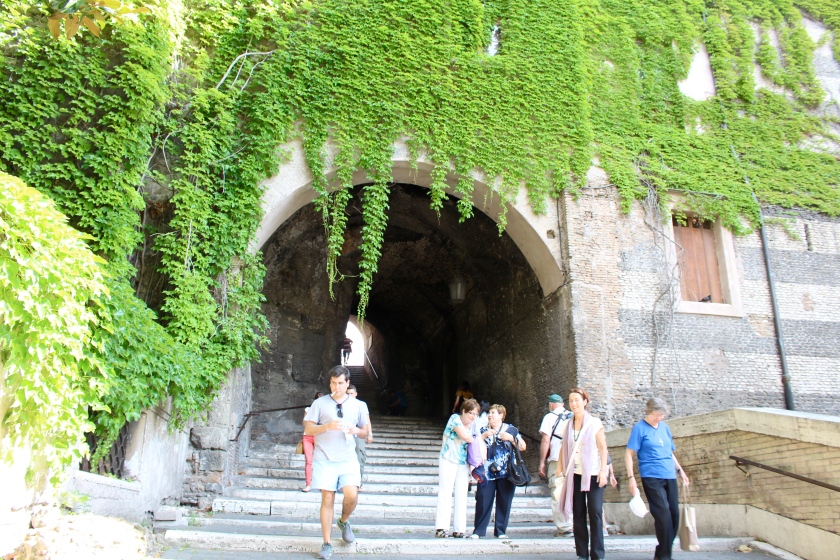 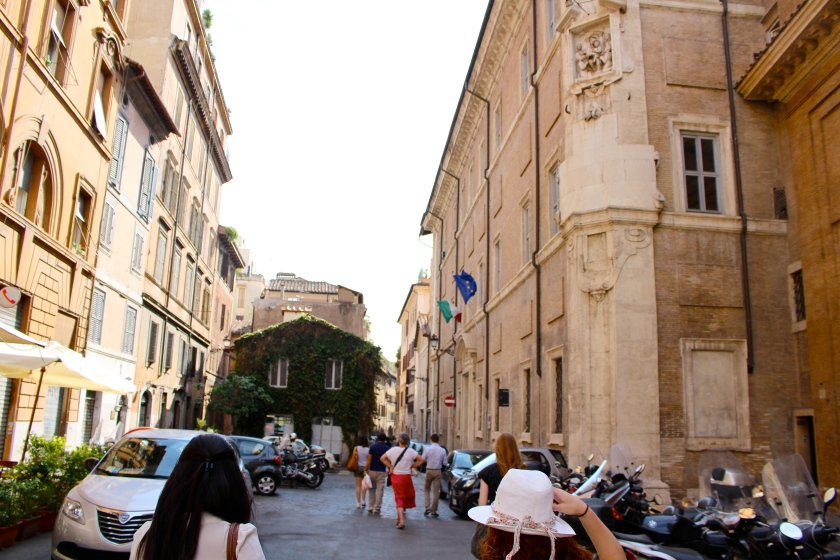 As promised, part 2 of the photos I took in Rome. I hope you like these just as much as part 1. Don’t ever hesitate to leave a comment bellow telling me what you think about them, because I’d love to get some feedback. What I’ve noticed, now that I’m creating/writing this post, is that there are 2 very huge differences between this post and my previous one (click HERE). The lightning in the photos above, except for a couple ones, are quite cold,  comparing to the pictures in my other photo diary. This causes a dissimilar atmosphere in the photographs. The other thing I noticed, is that this post shows more of my friends, rather than Rome. I’m not sure which post I like the most. One is more personal, while the other ones contains prettier snaps.
What do you think? Which one do you like the most? And which photo is your favorite one?

all the credits for the last photo go to Royce de Wit (: