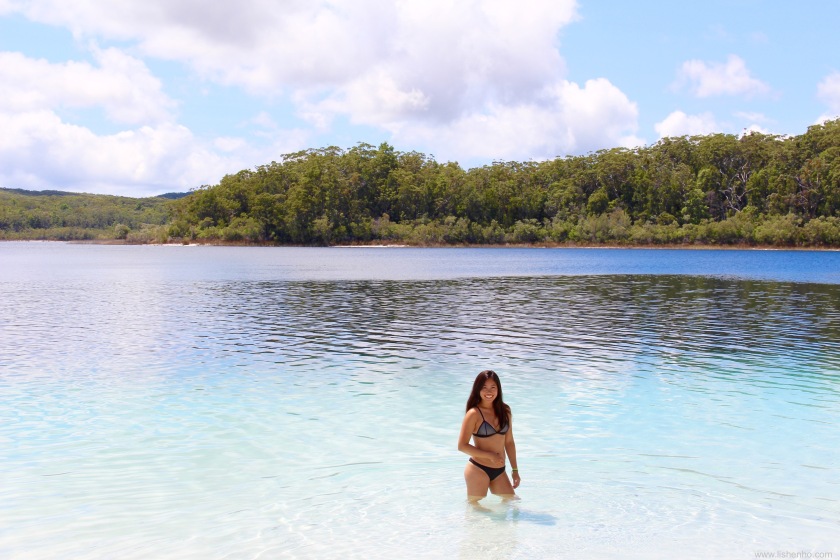 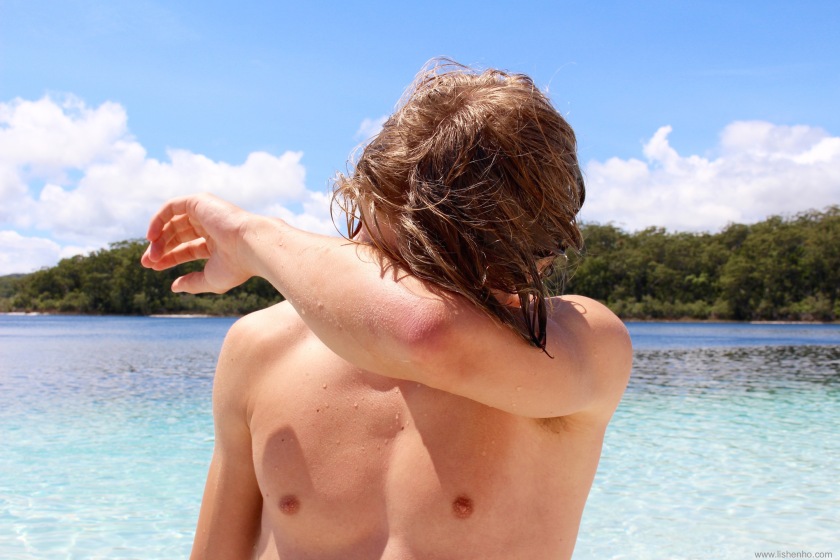 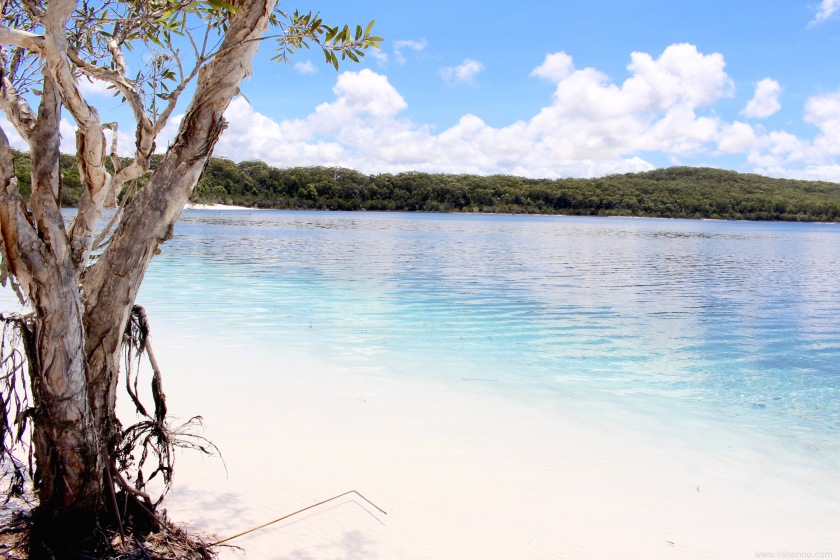 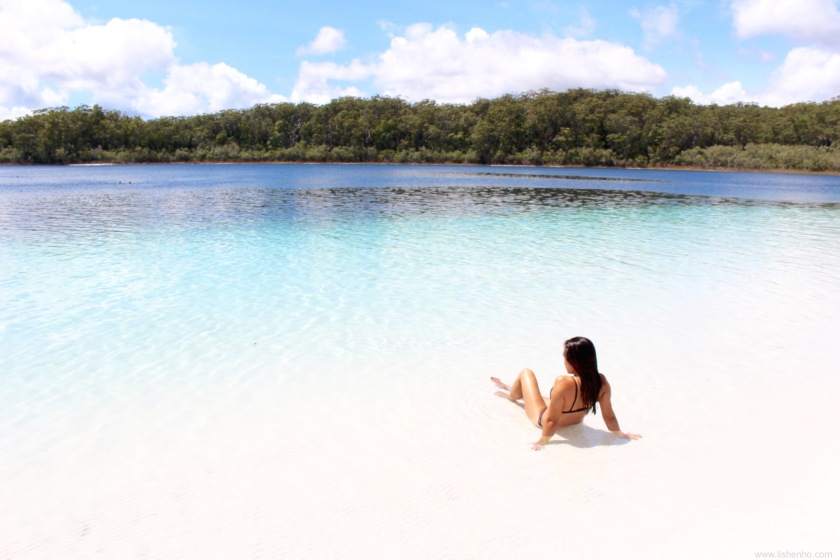 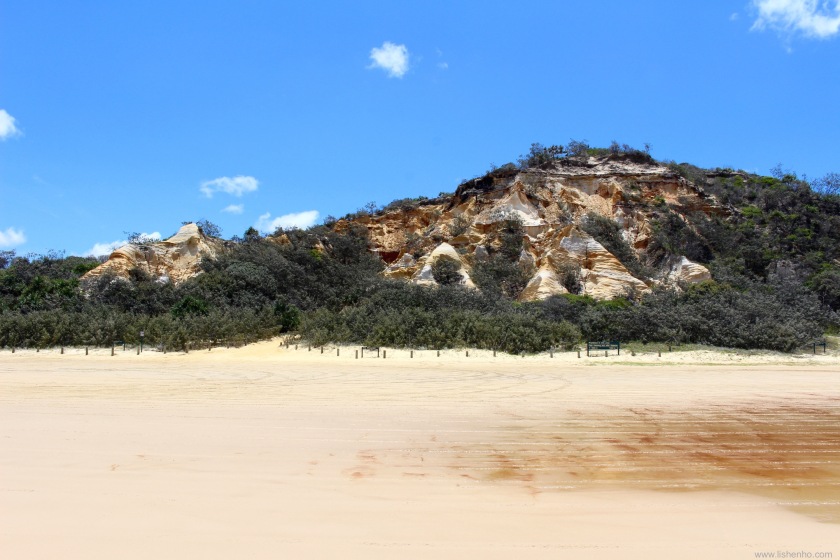 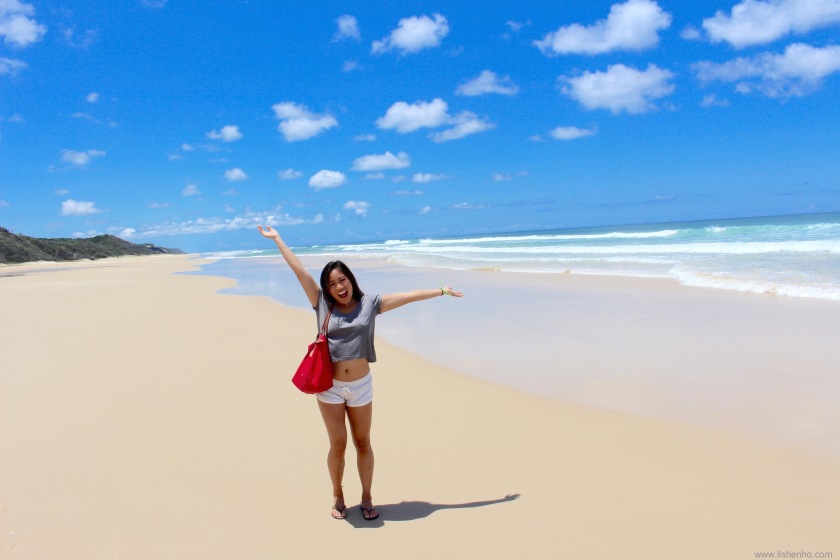 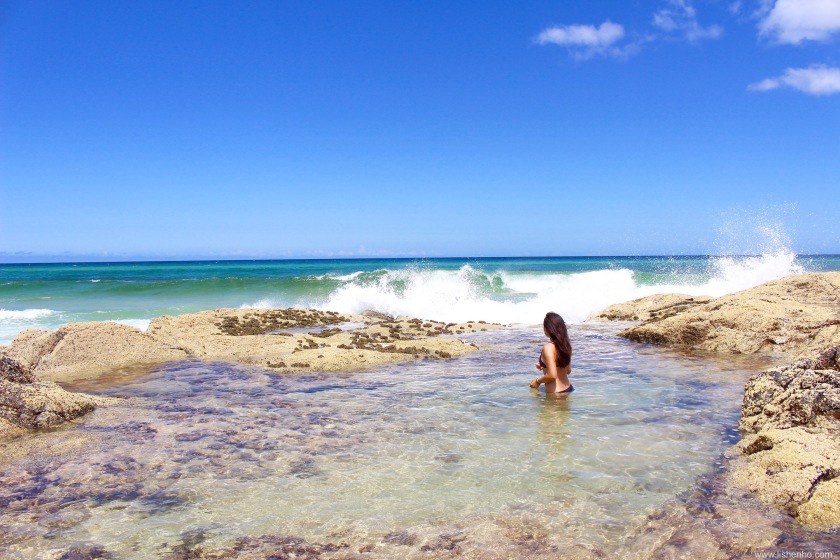 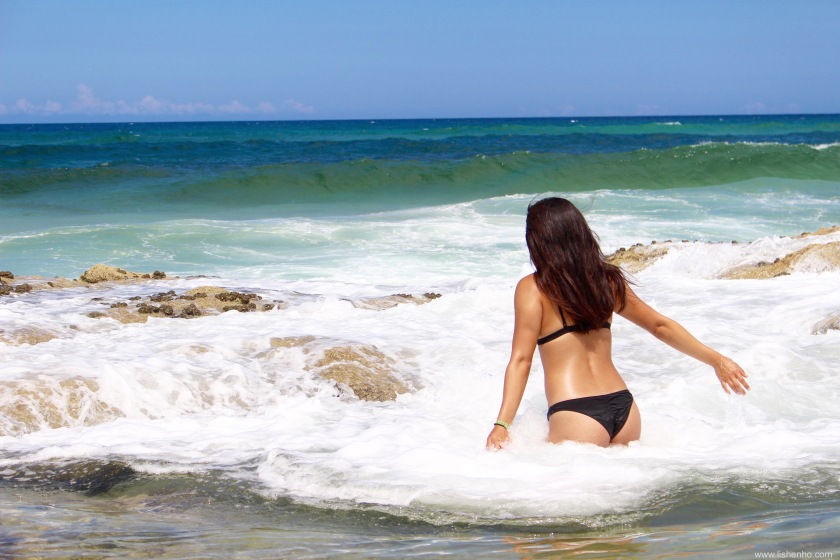 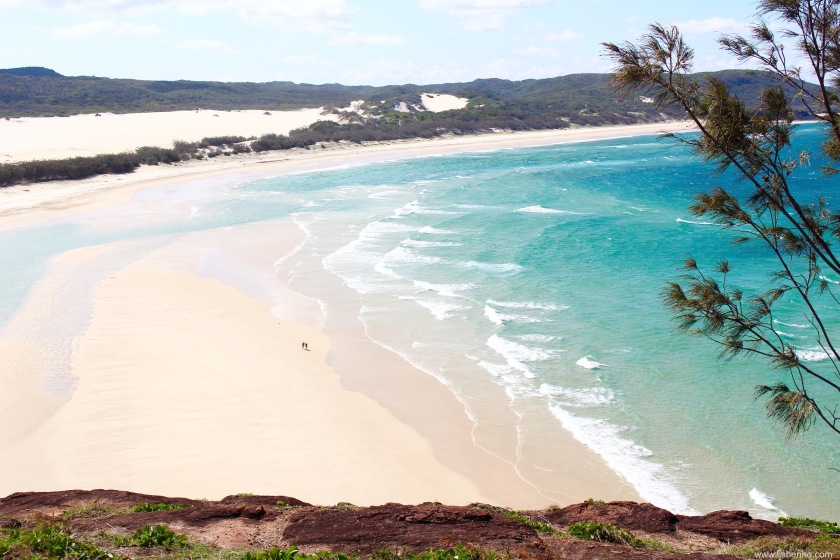 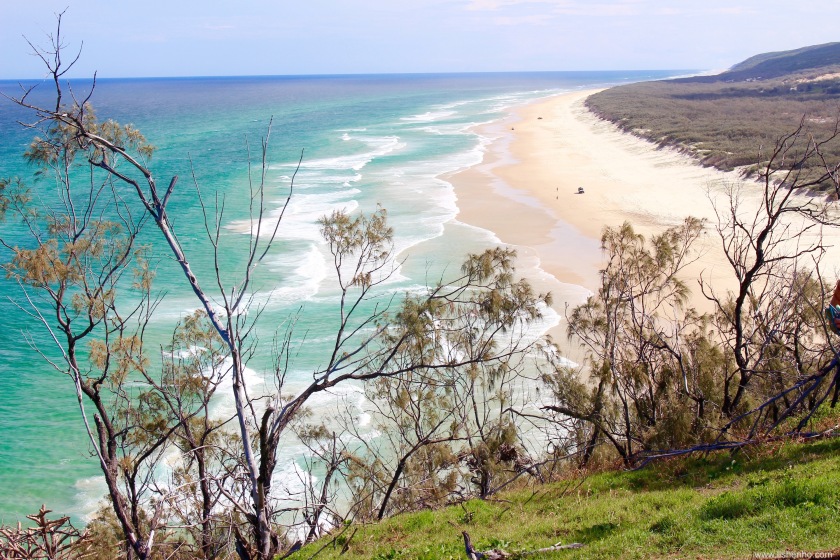 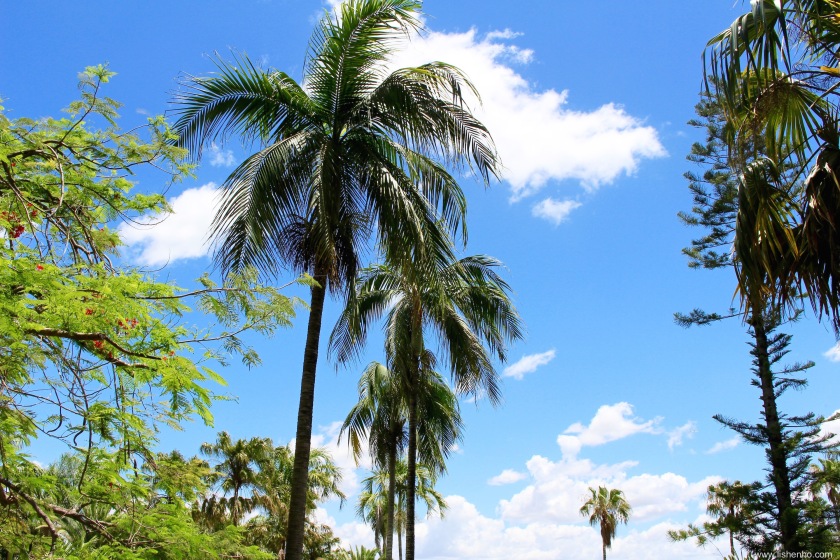 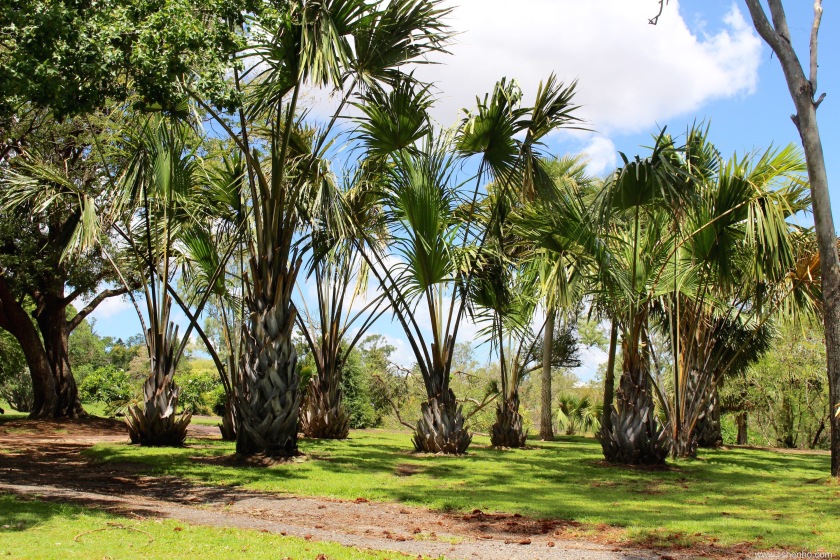 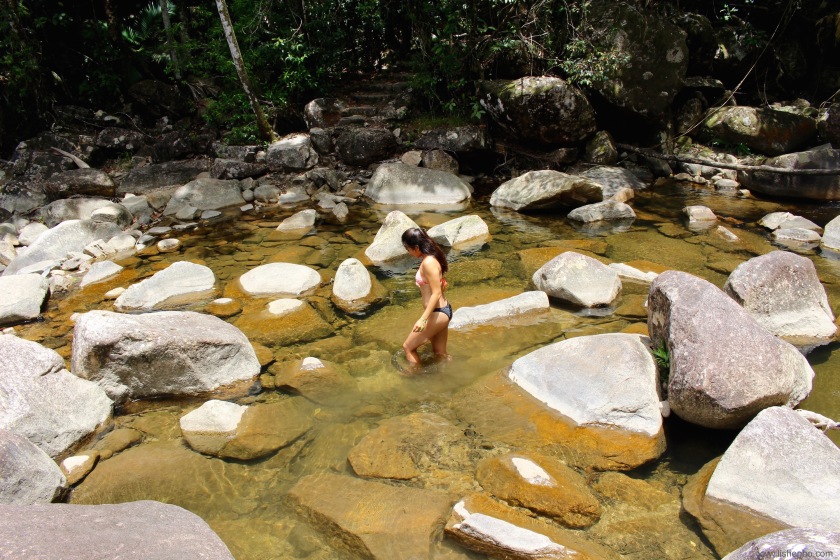 So while it’s 6 am in the morning and everybody is still asleep aside from the birds, I take this opportunity to get up and write down my next blogpost about the past two weeks. I ended my last post telling you that it was high time for us to sleep in our own house on wheels and so we did. The first day and night was a bit of a struggle of us, because we both had never slept in one before and simply didn’t know what we were supposed to do with for example our bed. Do we decide to build it up again every single night, so that we’ve got more space left to walk and sit on, or do we just leave it all as it is every morning and accept the challenge of doing everything on 1 square metre? Obviously, the lazy ass people we are, we decided to choose the one last mentioned and it’s going pretty well actually.

Whilst driving from Noosa to Hervey Bay, we got to see Australia’s funny street signs for the first time. The sign said ‘Playing Trivia keeps you awake’. We firstly assumed that it meant that drivers had to pull over to play a game of Trivia as soon as they felt tired, but it turned out that there were actually street signs following the other with questions and answers!

There didn’t seem to do much in Hervey Bay, so after visiting the pier, we decided to go for a quick run on the beach. If you know us well, you know that we’re not quite the people that go for a run often, just like we thought. For some reason though, we ran a lot further than we thought we’d done, so by the time we wanted to go back to our car, we couldn’t find it anymore. We were completely lost without cell phones nor money and the road seemed to be endless. Due to the run that had partly taken place among the road and partly on the beach, we also had no clue on whether we had past this yellow building or had to go the opposite direction to get back. Obviously, after a while, we happily found our car back :)

The next stops we made were in Fraser Island to see its magical beaches, lake and creek; Agnes Water/Town of 1770 where we conquered the stormy weather and cooked our greenest –as in containing the most vegetables- meal ever; Rockhampton to visit the Botanic Gardens, its small zoo, the movie theatre where we watched Spectre and to admire the view from the top of Mount Archer; Yeppoon to relax on the beach and to visit the Capricorn Caves; Mackay to visit the wonderful waterfall lakes in which we swam and last but not least, our current destination Airlie Beach, from where we’ll go on a two-day tour to Whitsundays.